Relying on a strong foundation of good people and quality work, our standard of excellence has only strengthened over the last 125+ years. Today, Cunningham Swan Carty Little & Bonham LLP comprises 30+ committed lawyers who work together with a highly skilled support staff, offering a full range of experienced legal support to Southeastern Ontario. Follow the journey of the generations of outstanding lawyers and staff that came before us. 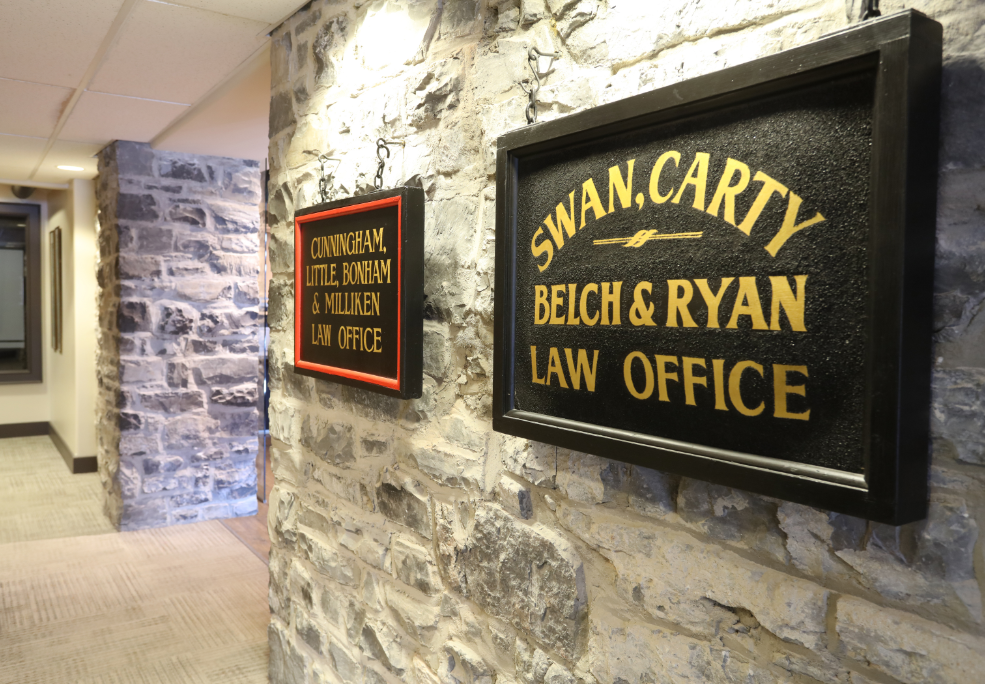 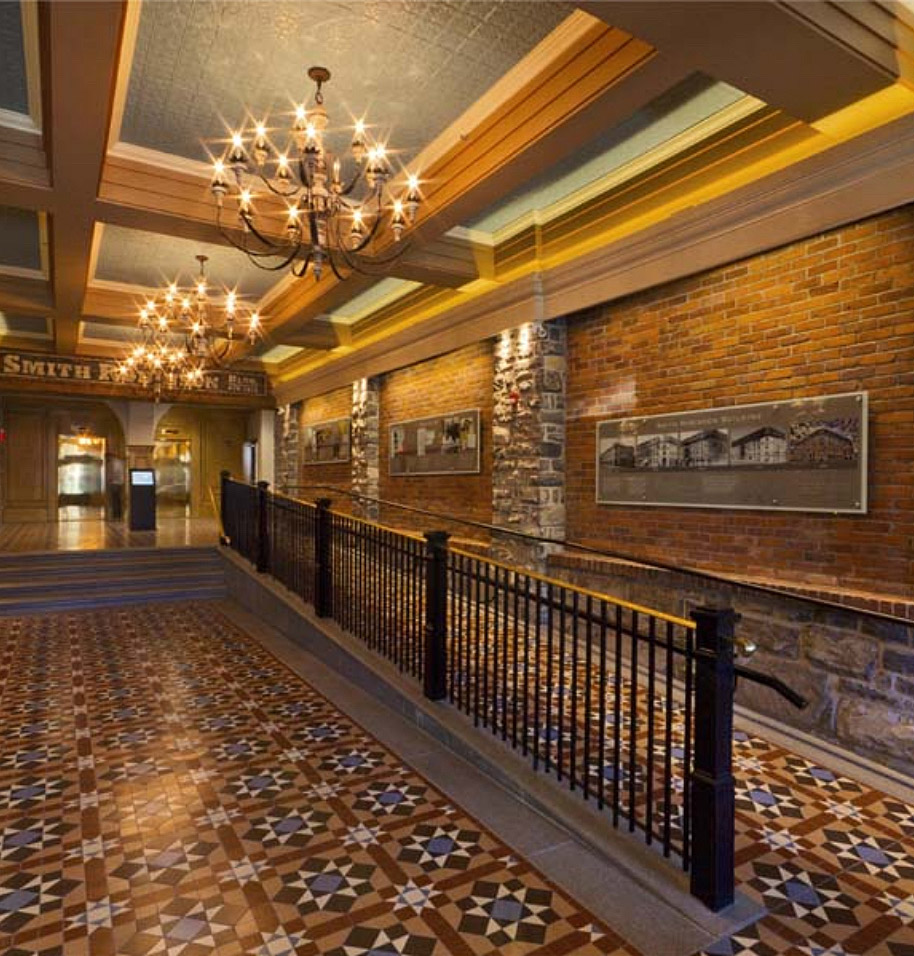 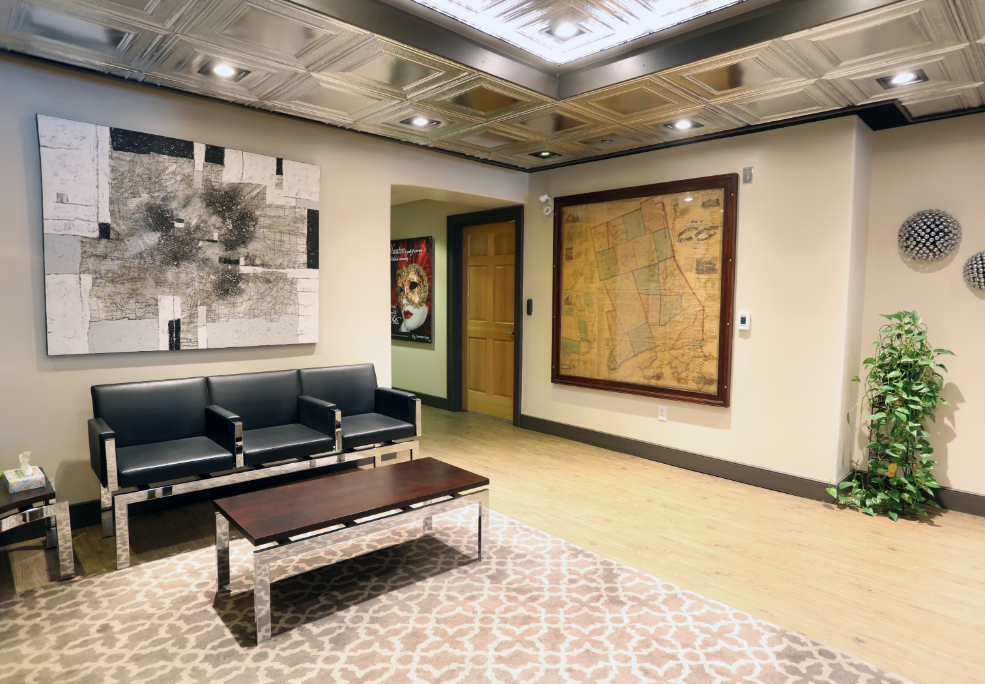 The Honourable Peter Milliken was elected as the Member of Parliament for Kingston and the Islands and served many distinguished years as Speaker of the House of Commons.

The Honourable Douglas Cunningham, QC was appointed a Justice of the Ontario Superior Court of Justice, and then as Associate Chief Justice of that Court.

The Honourable Douglas M. Belch, QC was appointed a Justice of the Superior Court of Justice and presided in Kingston. Both are now retired from the bench after very distinguished careers.

The Honourable Bonnie Warkentin, a former partner, was appointed a Justice of the Superior Court of Justice and presides in Ottawa.

From the friendly voice you hear when you call to book a meeting to the familiar face you see advocating for you in court, we work together to best serve you. 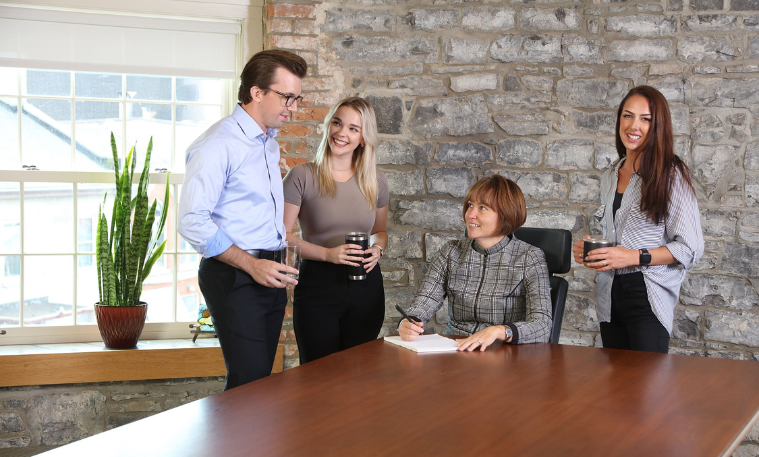 We are one of the only full-service law firms in Southeastern Ontario.

More than that, we are your neighbors. We are your customers, your volunteers, and your teammates. We are the friendly face you see at the dog park and the familiar voice you hear around the gym.

We have been deeply embedded in the Kingston community for over 125 years as lawyers and professionals, but also as community members. We are committed to the constant and evolving support of our neighborhoods through volunteerism, mentorship, coaching, and financial contributions. 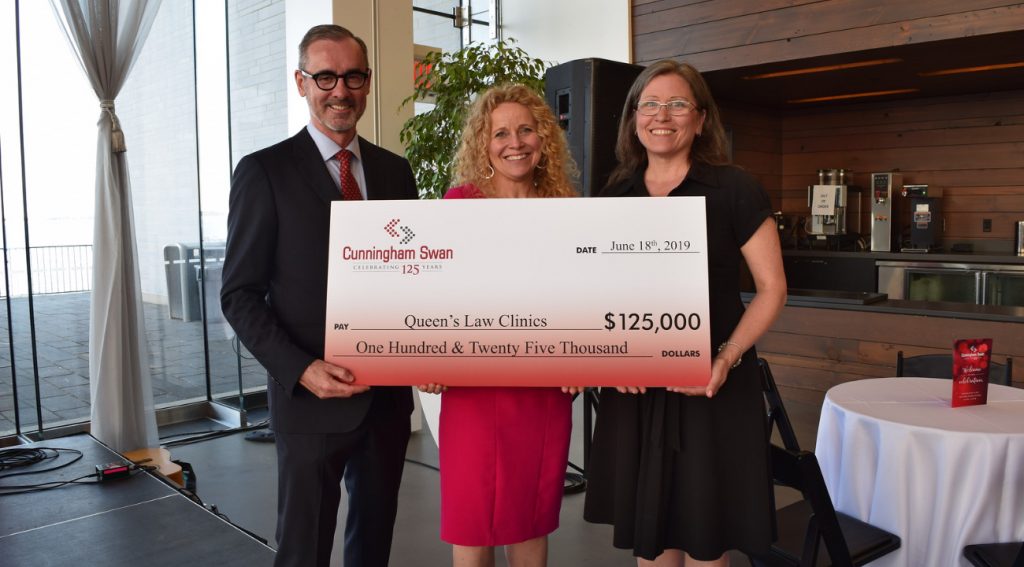 Tell us about the nature of your situation.

We book you a consultation with the appropriate team.